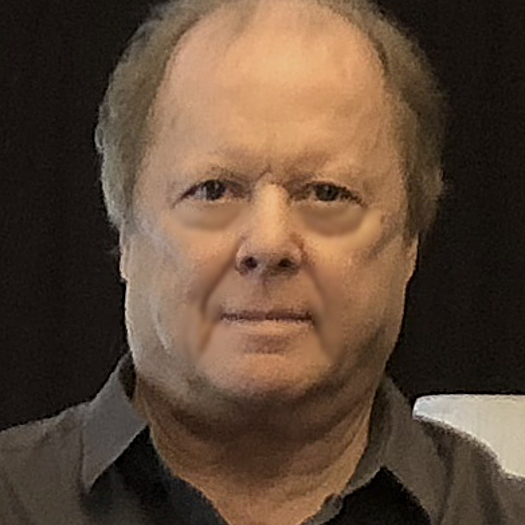 David Kasper's experience as a producer, director, writer, editor, and cinematographer has involved him in hundreds of film and video productions over the past 30 years. His work on documentaries on social and political issues has taken him to Panama, Costa Rica, Nicaragua, Israel, the Palestinian territories, Iraq, Eastern Europe and the former Soviet Union. Among his awards is the Oscar for Best Documentary Feature in 1992 for The Panama Deception, which he produced, wrote and edited. Kasper's work as an investigative journalist has also appeared in print and on radio. In the early 1970's he was an advocate for public access to cable television in Los Angeles, and worked with KVST-TV, a PBS-affiliated TV station. Throughout the 1970s and 80s he did free-lance video shooting and post production work in the Los Angeles area. In 1979-80, he was a video editor for a weekly TV show in San Francisco. In 1984 Kasper, together with Barbara Trent, founded the Empowerment Project, a non-profit media center and documentary production group. He worked in a variety of roles as the organization developed, and now serves as Executive Director. He develops documentary projects and works as a production consultant for organizations and individuals. In 1998, he helped create The Peoples Channel, a community-run public access TV station in Chapel Hill, North Carolina, and served on its board for eight years, four of them as President and Board Chair. Kasper grew up in the mid-Wilshire district of Los Angeles. He has a BS degree in Business Administration from the University of Southern California, as well as training in electronics and television production. He moved to the Triangle area of North Carolina in 1993.