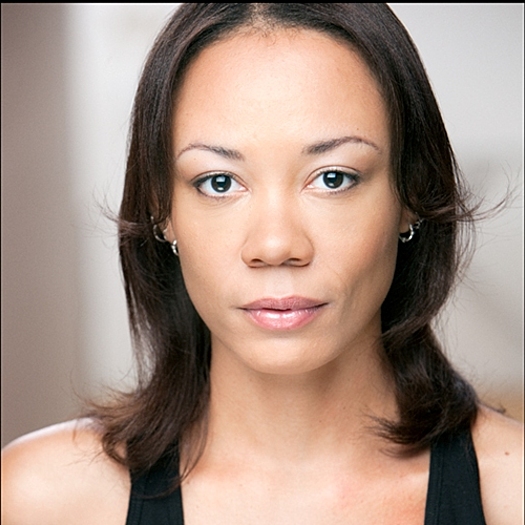 Kali Holloway heads up outreach and audience engagement on the PBS documentary The New Public and serves as Outreach Coordinator on the award-winning documentary The New Black. Previously, she was Outreach Director on the film Brooklyn Castle and, before that, worked in production and programming on the long running PBS documentary film series POV. Prior to that, she served as speechwriter for a New York City Commissioner and was Deputy Director of Communications for the New York State court system. She is a freelance writer who has written for the Prefix music blog, ADAM Software, Rhapsody, eMusic, San Francisco Bay Guardian, NoisePop Festival, DFA Records, HAKT Recordings and many others.
To see Kali Holloway's full profile (including skills, experience and contact information), you'll need to be logged in as a Professional.
Join or Log in