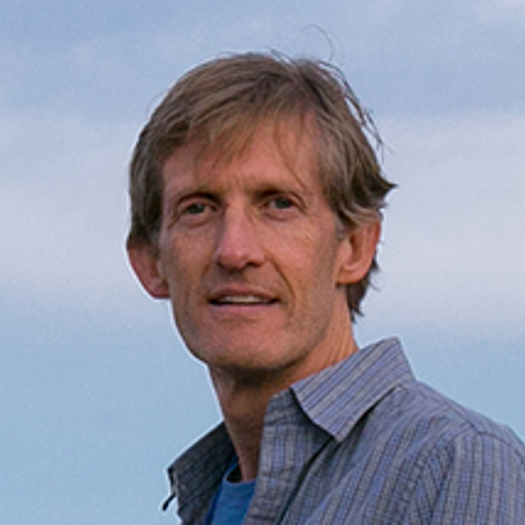 Joe Wilson is a documentary filmmaker and human rights advocate whose work explores oppression and empowerment among society's most vulnerable communities. His 2009 PBS film Out in the Silence, which won a NATAS Mid-Atlantic Emmy Award, focused on the challenges of LGBT people in rural and small town America and became the centerpiece of a multi-year national campaign to open dialogue and counter school bullying. His 2014 PBS films Kumu Hina and A Place in the Middle brought Hawaiian cultural perspectives to the fore in national and international conversations on issues of gender diversity and inclusion. Previously, Wilson served as Director of the Human Rights and Global Security Program at Public Welfare Foundation in Washington, D.C. and Producer of Pacifica National Radio's Democracy Now. He received a B.A. in Sociology and Economics from the University of Pittsburgh and served as a Peace Corps volunteer in the West African nation of Mali.