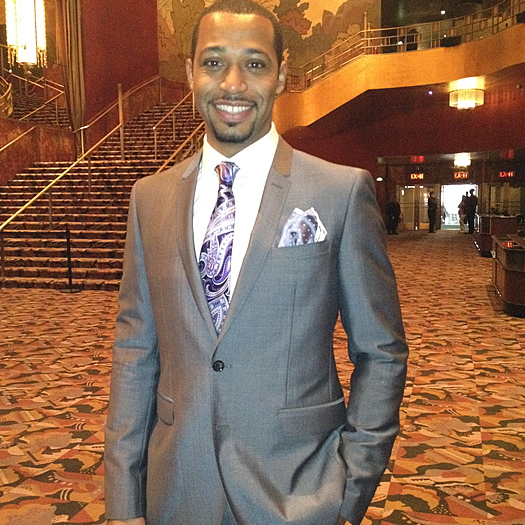 Has worked in production since 2002 as a PA, AC, and Camera Operator. Since 2001 Justin has conceived, produced, directed and edited several documentaries both domestic and international, having shot in such countries as Spain, France, Italy, Kenya, Tanzania, Rwanda, Colombia and South Africa. Justin holds a BFA in Video Production from Columbus College of Art and Design, (CCAD) in Columbus, Ohio and an MFA in Social Documentary Filmmaking from School of Visual Arts, (SVA) NYC.
To see Justin Ervin's full profile (including skills, experience and contact information), you'll need to be logged in as a Professional.
Join or Log in