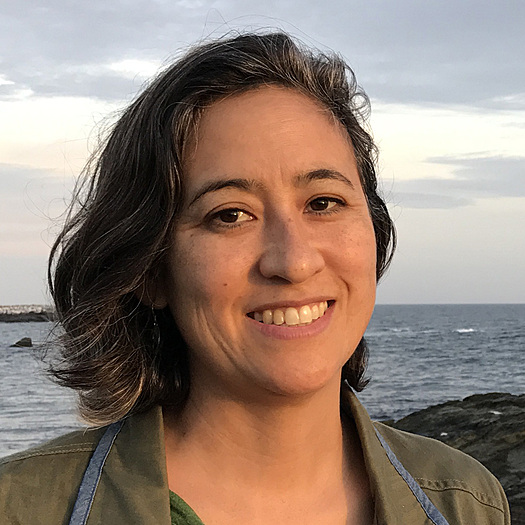 Julie Mallozzi is a documentary filmmaker whose work explores the ways cultural traditions from around the globe intersect, hybridize, and are turned to new social purposes far from their original context.  Her films have won awards at festivals around the world and have screened in museums, universities, and on public television. Mallozzi has been a member-owner of the filmmaker co-op New Day Films since 2018, when she joined with her film Circle Up. She often launches impact campaigns that use her films to effect social change in schools, prisons, legislatures, churches, and other community settings. She received her BA from Harvard University and her MFA from San Francisco Art Institute. Mallozzi teaches Art, Film, and Visual Studies at Harvard, where she is also Administrative Director of its Film Study Center.