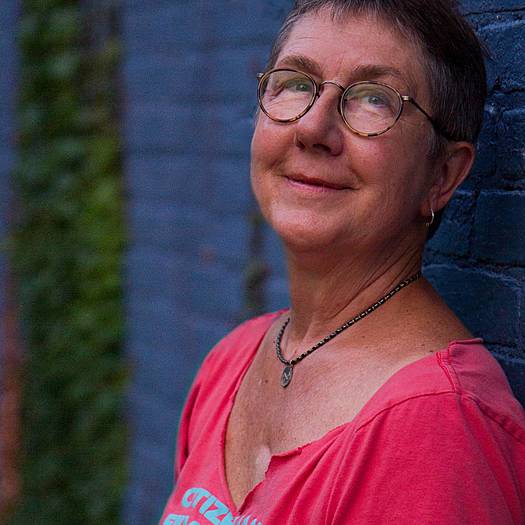 Julia Reichert is a three time Academy Award nominee for her documentary work.  Julia’s first film GROWING UP FEMALE (1971) was the first feature documentary of the modern Women's Movement.  It was selected for the National Film Registry. Her films UNION MAIDS (1976) and SEEING RED (1984) were nominated for Academy Awards for Feature Documentary, as was THE LAST TRUCK (2010), as a Short. Her film A LION IN THE HOUSE (2006), made with Steven Bognar, premiered at Sundance, screened nationally on PBS, won the Primetime Emmy for Exceptional Merit. THE LAST TRUCK  (with Bognar) premiered on HBO and the Telluride Film Festival.  Reichert co-created the interactive web project REINVENTION STORIES (2012/2013). Julia is co-founder of New Day Films, the independent film distribution co-op.  She is author of “Doing It Yourself,” the first book on self-distribution in independent film. She is drawn to stories that explore class, gender and race in America.