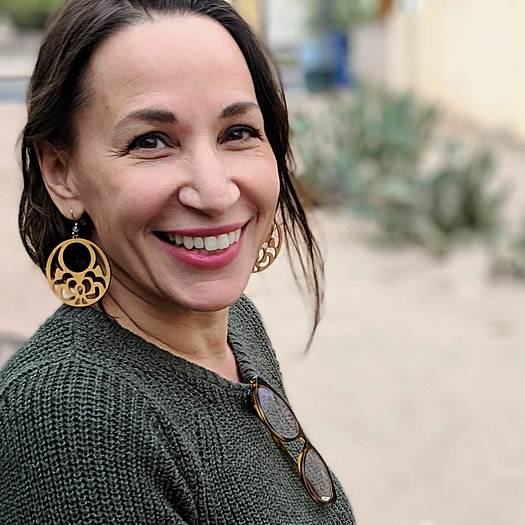 I'm a filmmaker and writer. Whores on Film premiered at Raindance and is currently making the university circuit. My short film, I was a Teenage Prostitute, premiered atTribeca and also screened in the Los Angeles International Short Film Festival, Women in the Director's Chair, and numerous other venues. My writing appears in the anthology, Hos, Hookers, Call Girls and Rent Boys (Soft Skull Press, 2009 and the anthology, Mothers, Mothering and Sex work (Delacorte Press, 2015). I'm a sex worker rights activist and have taught film and video at the university level.