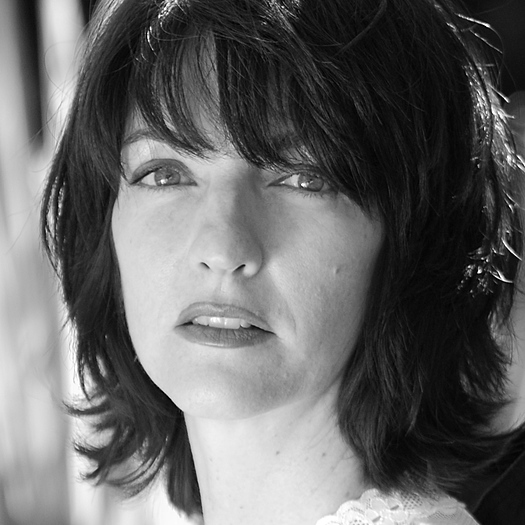 Juliet Snowden is the screenwriter of KNOWING, THE POSSESSION, OUIJA, and BOOGEYMAN.

She is also the director of the documentary HOLLYWOOD HAIR now available free online: http://vimeo.com/43319967.

Thirty years ago, Tony Morales opened his hair salon on Hollywood Boulevard with dreams of catering to the rich and famous, instead he became a father figure to the many bit actors, outsiders, and runaways who had come to Los Angeles in hopes of a better life. HOLLYWOOD HAIR tells the story of an unlikely 'family' that exists in the shadows of the world's most famous boulevard. Shot in stark black and white as a contrast to the typical glamorized images of Hollywood, this offbeat film shows a very real and unforgettable side of Tinseltown that most have never seen.