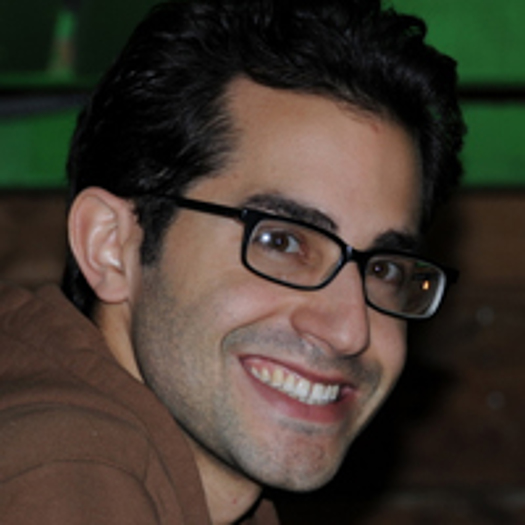 Juan Carlos PiÃ±eiro Escoriaza is Chief Executive Officer for Pure West, a film, web and interactive company that he co-founded. He is a professional filmmaker and web developer. He is also the director and editor of Second Skin, a documentary on virtual worlds which premiered on opening night of SXSW, received rave reviews and unprecedented press, was named #4 Documentary of 2008 by Ainâ€™t It Cool News, won Best Documentary at ACE Fest in NYC, and is being distributed internationally by Liberation Entertainment in Summer â€˜09. Juan is a spokesperson for Adobe, was a panelist at Sheffield Doc/Fest, and has been interviewed by NBC, NPR, BBC, Fox TV, and dozens of other media outlets. Juan Carlos currently directs and edits short tech documentaries for VBS TV, Vice Magazineâ€™s online channel, visited by over two million people a month. The short doc he made on Richard Garriott launched the Motherboard Channel, sponsored by Dell and VBS. Juan Carlos is now developing ChangeCorp a reviews site on government and financial entities. He is also the founder and organizer for PopTen, a community top ten list blog. Juan Carlos is slated to direct the adaptation of the novel 6 Sick Hipsters for the screen.
To see Juan Carlos Pineiro Escoriaza's full profile (including skills, experience and contact information), you'll need to be logged in as a Professional.
Join or Log in