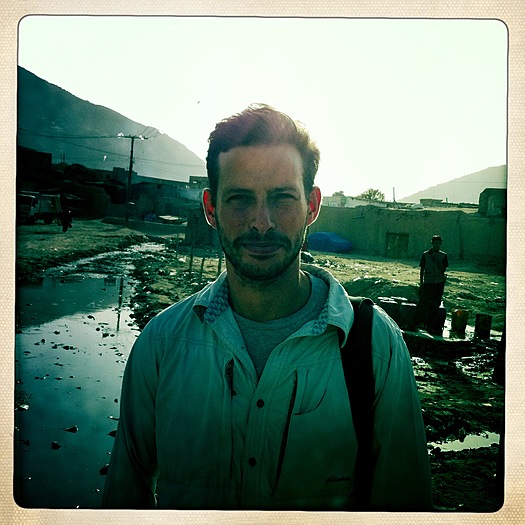 Jonathan is a freelance photographer and cinematographer based in MalmÃ¶, Sweden. Jonathan has worked on numerous commercial productions for clients including Sony Ericsson, Eon and Unibail-Rodamco and his editorial video work has been broadcast on usatoday.com and HDnetâ€™s World Report. His still images have been published in The New Yorker, Newsweek, The Sunday Times Magazine (London) among others, and he recently published a book of photographs on the cinemas of Kabul. Jonathan is a graduate of the International Center of Photography in New York, NY, where he was awarded a scholarship from The New York Times. He also holds an M.A. in print journalism from New York University. Jonathan is a Featured Photographer with Reportage by Getty Images and a contributor to Fox Tale Films.
To see Jonathan Saruk's full profile (including skills, experience and contact information), you'll need to be logged in as a Professional.
Join or Log in