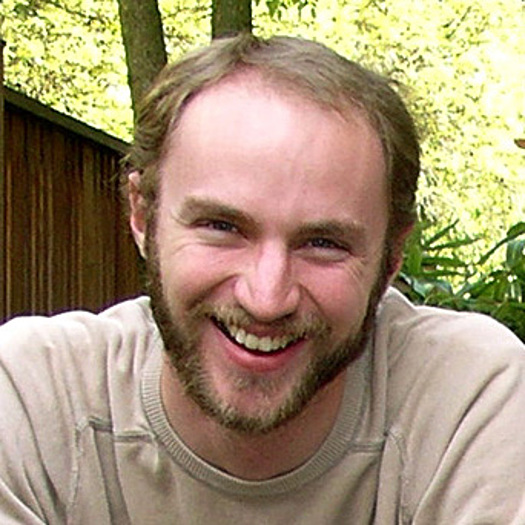 I will update this soon, but it's good to have something down. I've been working as a documentary producer for three years on the feature documentary QUEEN OF THE SUN: What are the Bees Telling Us? I'm the director of the non-profit production and distribution company Collective Eye Films. I graduated from RISD in 2004 with a BFA in Film/video after completing my thesis documentary MEMORIZE YOU SAW IT which covered former child soldiers in war-torn Uganda.
To see Jon Betz's full profile (including skills, experience and contact information), you'll need to be logged in as a Professional.
Join or Log in