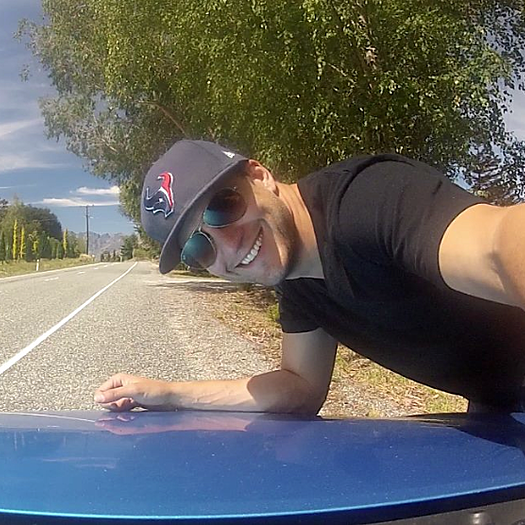 John has also created, executive produced and directed two documentary series for Fox Sports: The Pecos League and Road to the Show.  Prior to this John directed and produced the Peabody, Livingston and Dupont award winning investigative docuseries, Vanguard.

John is currently co-executive producer of an untitled docuseries for Netflix Originals about Brazilian bull riders that will air summer of 2016.