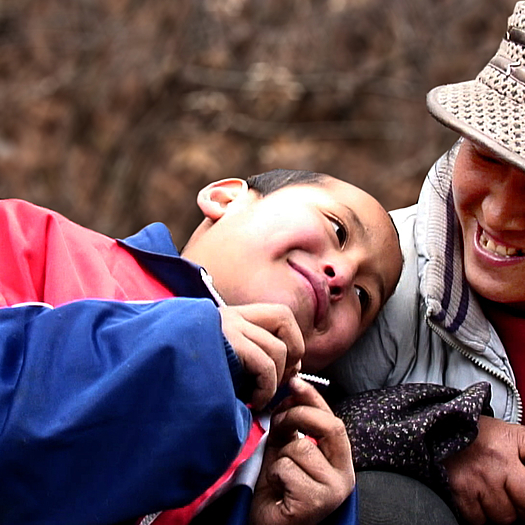 Jocelyn Ford is a radio correspondent, filmmaker and educator based in Chongqing and Beijing, China. She has contributed to a variety of U.S. public radio shows, including Radio Lab, Marketplace, The World, Studio 360, On the Media, and Pacific Time. Her video work has appeared on websites of The Boston Globe, NPR's Science Friday, GlobalPost.com and Vjmovement.com. Her debut 2014 documentary about the life of a Tibetan migrant worker in Beijing  has been translated into 11 languages.

During her three plus decades reporting in Asia, Ford has been a pioneer in pushing for media freedom. Honors include an Overseas Press Club award for best broadcasting business reporting, a National Press Club award and a Jefferson Fellowship from the Hawaii-based East West Center. Her non-employment pursuits have included playing French horn in the Taipei Philharmonic Orchestra, and studying classical Orissi Indian Dance. While in Japan Ford also learned taiko drumming, martial arts and took up waterfall climbing.