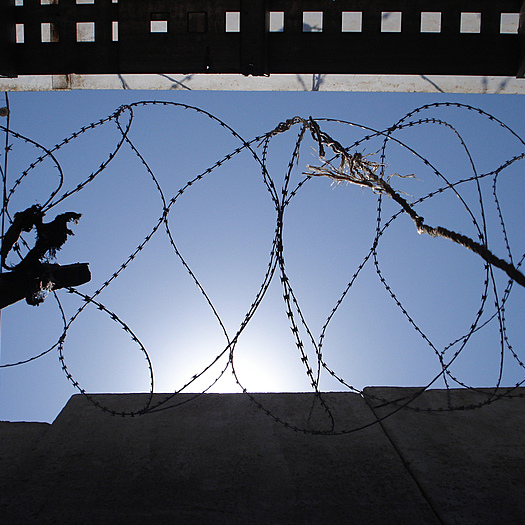 A practising filmmaker and documentary image maker, recently I have moved into education and am now researching ways technology and interactivity can be used in documentary practice. I have worked on groundbreaking participatory media and education web projects, trained community groups in filmmaking and social networking and taught English language. This has given me a rare mixture of classroom, community and digital teaching experience. I have worked in broadcast TV (both drama and factual) for companies such as the BBC, Channel 4, ITV and Al Jazeera and for award winning independents such as CTVC and October Films. I have experience of all aspects of TV and filmmaking from Camera Trainee, Researcher to Director and Editor. My own films have won awards and been screened around the world at festivals including the Al Jazeera International Documentary Festival, Doha and the International London Documentary Festival. I have produced films for community groups and charities and am now exploring more interactive ways documentary photography and film can be used to tell stories. I have travelled and filmed around the world in places such as Burma, Palestine, Syria and Lebanon. For more information please see my website.
To see Joanne Ball's full profile (including skills, experience and contact information), you'll need to be logged in as a Professional.
Join or Log in