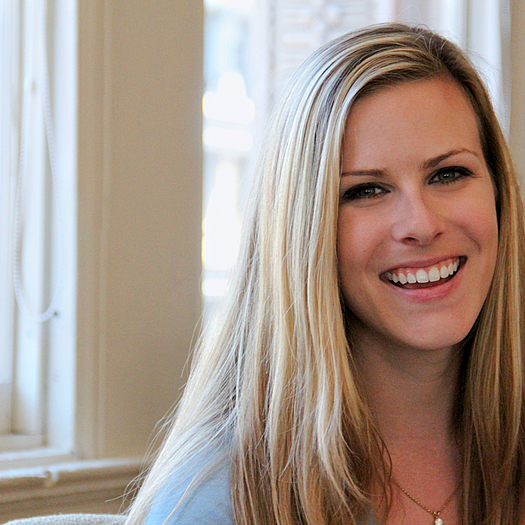 Jillian Corsie is a documentary filmmaker who has worked in post-production for the better part of four years. Having written and directed several short fiction and documentary films, she is no stranger to the ever-changing world of filmmaking. She has been working on her latest creative venture, Trichster, since late 2011 and is passionate about making work that explores relevant social issues and causes people to think critically about that which makes them uncomfortable.
To see Jillian Corsie's full profile (including skills, experience and contact information), you'll need to be logged in as a Professional.
Join or Log in