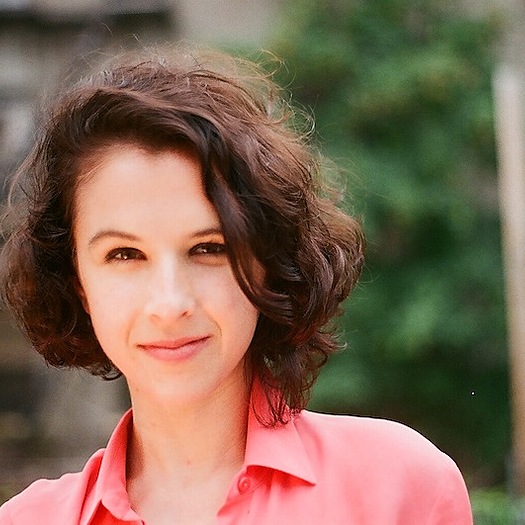 Jenise Morgan fell for docs long before she became brazen enough to make them. A recent graduate of NYU's News & Documentary program, sheâ€™s produced shorts on older women and sexuality, winter surfers in New York City, and emergent churches. Her 27-minute documentary PLATFORM (2014) looks at exotic dance under the unexpected light of faith and labor politics. She most recently worked as a full-time assistant editor on the final season of the Emmy-awarding winning OUR AMERICA WITH LISA LING. She is in pre-production on a film about the rural North Carolina "town" her mother grew up in.
To see Jenise Morgan's full profile (including skills, experience and contact information), you'll need to be logged in as a Professional.
Join or Log in