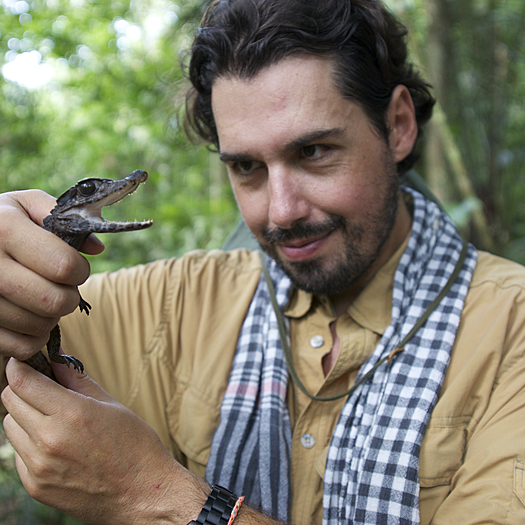 John Martin is Conservation International's Director of Production. He has filmed and photographed wildlife, and produced videos in over 45 countries for CI. His work has ranged from filming and photographing mountain and Grauer's gorillas in the Democratic Republic of Congo to co-producing a National Geographic short documentary on endangered frogs. His photos have been on exhibitions in Tokyo, London, Barcelona, Rio de Janeiro, Sao Paulo, Brasilia, Caracas, Houston, Washington, DC and others. Besides his passion for conservation filmmaking and photography, John also takes any opportunity to dive underwater. Born in Colombia, John is fluent in five languages.
To see John Martin's full profile (including skills, experience and contact information), you'll need to be logged in as a Professional.
Join or Log in