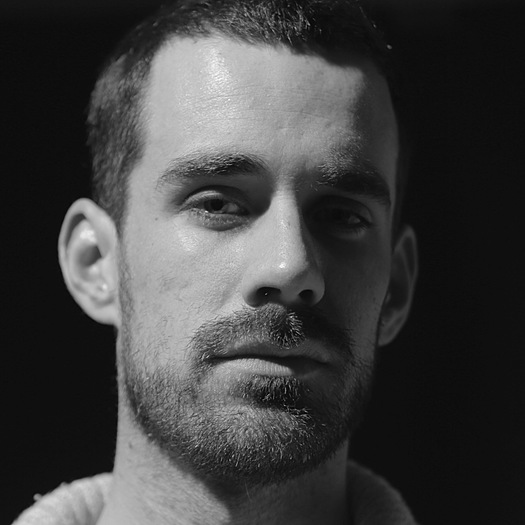 Jayson is an Australian freelance journalist and writer based in Buenos Aires. His work has been published in Ámbito Financiero, The Buenos Aires Herald and a number of online media. Jayson is a fixer for CNN in Buenos Aires and has reported for broadcast media in both Australia and New Zealand.

Jayson's first documentary feature "Messenger On A White Horse"​ is due for release in 2016. The film tells of the work of English journalist and former Buenos Aires Herald editor Robert Cox, who bravely denounced the grave human rights abuses committed by the military junta during Argentina's 1976-83 dictatorship.