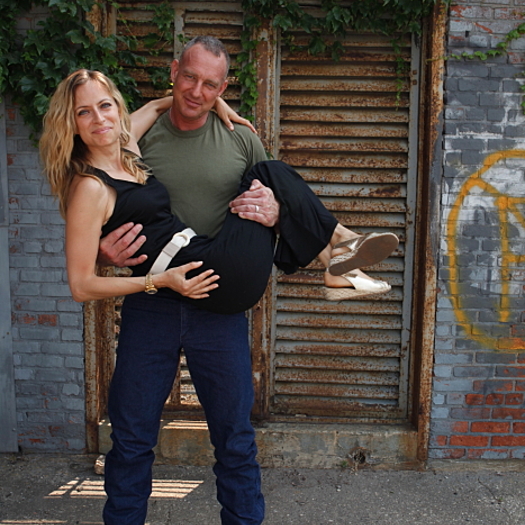 Merten is the co-director/co-producer of the award-winning documentary film, â€œSons of Perditionâ€ which premiered at the Tribeca Film Festival 2010 and was selected for the Oprah Documentary Film Club (OWN, BBC, 2010). Merten is also a producer on â€œFirst Positionâ€ (Sundance Selects, 2011; TIFF, 2011) and â€œDelta Boysâ€ (Stranger Than Fiction, 2012). Merten has produced two one-man shows for the stage, the Off-Broadway run of â€œThe Eyes of Babylonâ€, nominated for a Drama Desk Award, and â€œThis Too Shall Suckâ€ for the NYC 2012 Fringe Festival and its Encore Series. Merten has directed and produced numerous docu-style commercial projects for corporate clients and public television. She regularly collaborates with Crisman Films and has produced and edited shows for the Food Network and National Geographic. This May (2013) Merten makes her VICE Magazine debut after helping produce a segment on the FLDS for their upcoming HBO series with Bill Maher. Merten tries to write in her spare time (none) and has a chapter on HBO's "Deadwood" that will be published this year in an academic anthology dedicated to the show and the American western.
To see Jennilyn Merten's full profile (including skills, experience and contact information), you'll need to be logged in as a Professional.
Join or Log in