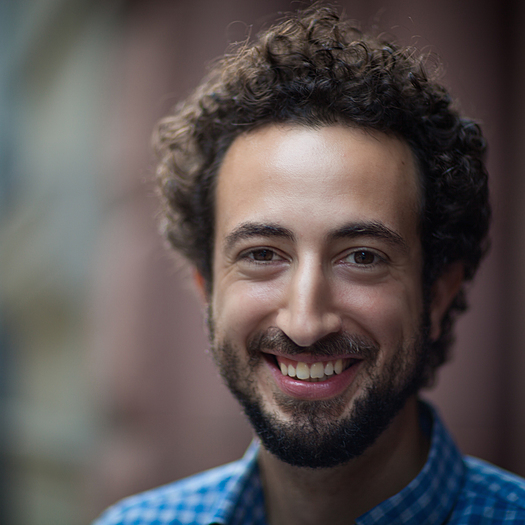 JOSH KRIEGMAN (director/producer/cinematographer) is a DGA-nominated director who was named one of Variety’s 2016 “Top Ten Documakers to Watch.” He directed, shot, and produced Weiner (IFC/Showtime), which won the 2016 Sundance Grand Jury Prize and was shortlisted for the Academy Award. He produced for the PBS series Need to Know, including a piece examining criminal justice reform in Texas. He directed and produced for MTV’s nonfiction series MADE, including the 2010 Emmy Award-winning season. Before filmmaking, Josh was a political consultant and campaign advisor for local and national candidates.