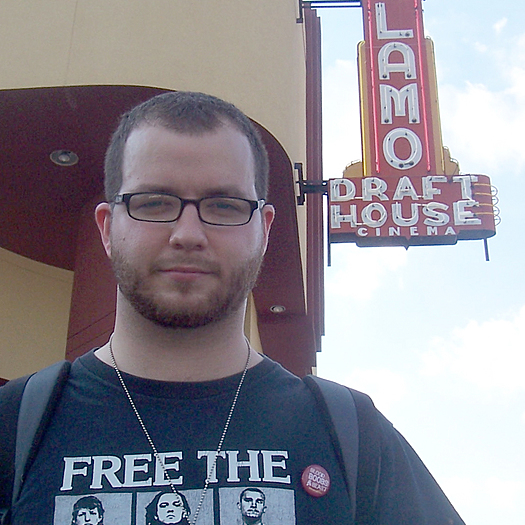 John Kinhart is an award winning documentary filmmaker who studied painting and video editing at the Maryland Institute College of Art, where he received a bachelorâ€™s degree in Fine Art in 2001. Mr. Kinhart's first two documentaries, Futonmaker and Non-Player-Character showed in several film festivals throughout the United States. His most recent documentary, Blood, Boobs & Beast, won Best Documentary at several film festivals including the Coney Island Film Festival and the B-Movie Film Festival. Additionally, BB&B recieved a four-star review from FilmThreat.com and was called "a compelling portrait of an intricate man" by the Baltimore Sun. Previous projects include serving as cinematographer for Is It True What They Say About Ann?, a documentary about controversial pundit Ann Coulter, and assistant director for "Dazzlement," a music video for Cherrywine, a.k.a. Butterfly from the hip-hop group Digable Planets.
To see John Kinhart's full profile (including skills, experience and contact information), you'll need to be logged in as a Professional.
Join or Log in