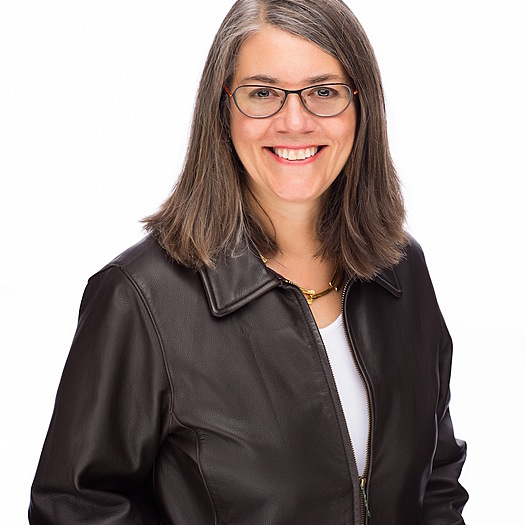 An award-winning producer, director, and writer, Johanna has contributed to many compelling, entertaining, and thought-provoking programs. Her work has received 8 Gemini nominations and taken home 3 trophies. She’s produced over 150 hours of television series & one-offs as an in-house executive producer, and made independent documentaries for her own companies, Wild East Productions & Centre East Media, winning best documentary at Hot Docs International Film Festival for Forgiveness: Stories for Our Time. She worked as Director of Programming for Alliance Atlantis and played a key role in the launch of The Independent Film Channel Canada (IFC.) Prior to that, Johanna was Head of Independent Production for CTV. She created Viewfinders, the first competitive international children’s film festival in English-speaking Canada, and was Artistic Director of the Atlantic Film Festival.