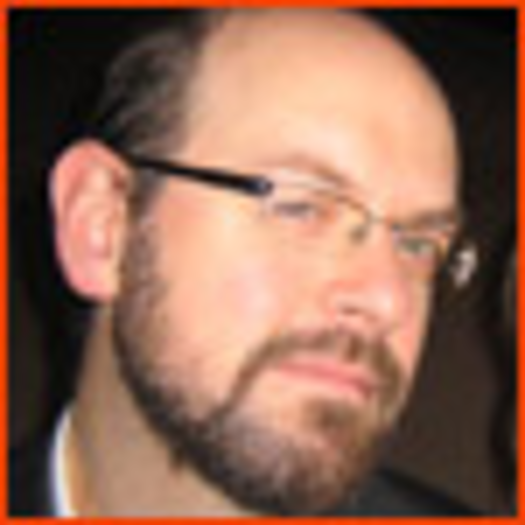 For the past 15 years, I've worked variously as a writer, producer, script-writer, director, editor. I've worked on wolf documentaries in Yellowstone for TBS, written shows for National Geographic, produced animated promos for TLC. Produced short-form pieces in Argentina, Chile, the UK. Edited a thousand image spots for BBC America. I've handled budgets from the big to the micro to the non-existent. Made my own short films and docs. Through all these projects I've been a believer that unbridled imagination is the key to creatively upping the ante for any project, and this keeps me going today. Sometimes, when my head has been in a film for months at a time, it's the only thing that keeps me going.
To see Josh Granger's full profile (including skills, experience and contact information), you'll need to be logged in as a Professional.
Join or Log in