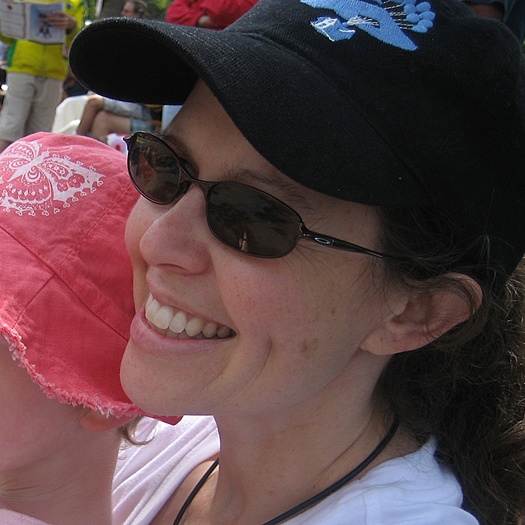 Justine Jacob is an entertainment attorney representing independent filmmakers. (www.focusmedialaw.com) She also produced and co-directed Ready, Set, Bag! which premiered at the 2008 Los Angeles Film Festival (www.readysetbag.com) and Runners High (2006) which premiered at SF International (www.runnershighfilm.com). She participated in the 2006 Sundance Producers Conference.