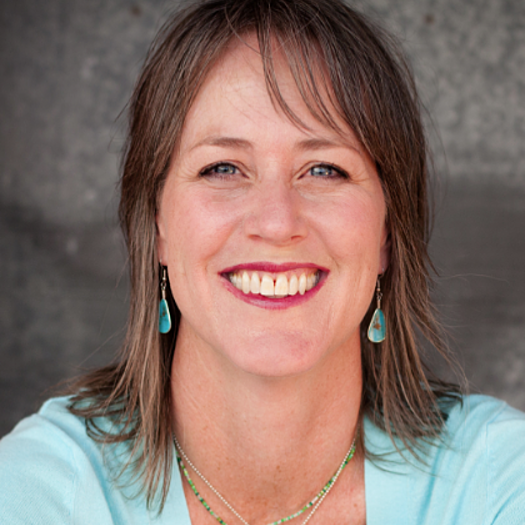 Jilann Spitzmiller has been making award-winning docs for over 25 years with her partner Hank Rogerson. She produced SHAKESPEARE BEHIND BARS, which premiered in competition at Sundance, had a successful theatrical release and has been broadcast around the world. The team's credits also include the award-winning films, HOMELAND, CIRCLE OF STORIES and STILL DREAMING. Jilann is a 3-time ITVS recipient and a 2-time Sundance Doc Fund recipient. She has been a Sundance Doc Lab fellow, as well as a mentor for NALIP's Producer's Lab, and she is currently on the jury for several awards and grants. She frequently mentors documentary filmmakers and provides resources through DOCUMENTORS at www.documentaryhowto.com. She is also a mom of two kids and loves to figure skate and paint in her spare time.