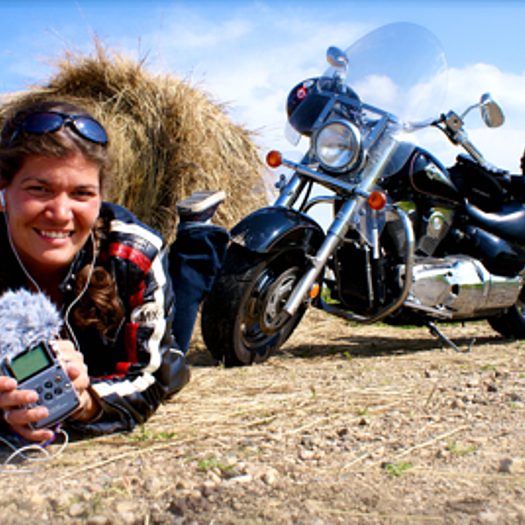 Joanna Kohler has been directing social documentaries since 1998, independent and client driven projects. Joanna is a Minneapolis native with a passion for bringing community stories to new and wider audiences. Joanna began making documentaries as a teenager and went on to the University of Minnesota to receive a Bachelor of Arts in Social Documentary. Joanna completed some graduate studies in Public Affairs, completed a year long certification in participatory facilitation with the Institute for Cultural Affairs, and been trained with the New Mexico Media Literacy Project. Previous documentaries include Witness (1999), Moving in a Mirror (2004), Boxers (2007), Minnesota Motorcycle Stories (present). Joanna has been awarded by the Jerome Foundation in 2005 and 2006 for her documentary work. Joanna volunteers as the Board Chair for St. Paul Neighborhood Network, Minnesota Women in Film and Television Communication Committee and is a member of Minnesota Independent Feature Project. Currently Kohler is finishing post-production with Minnesota Motorcycle Stories. Kohler has taught documentary filmaking with youth in the Twin Cities and is consulting to produce documentary style productions for groups wanting to tell their story.
To see Joanna Kohler's full profile (including skills, experience and contact information), you'll need to be logged in as a Professional.
Join or Log in