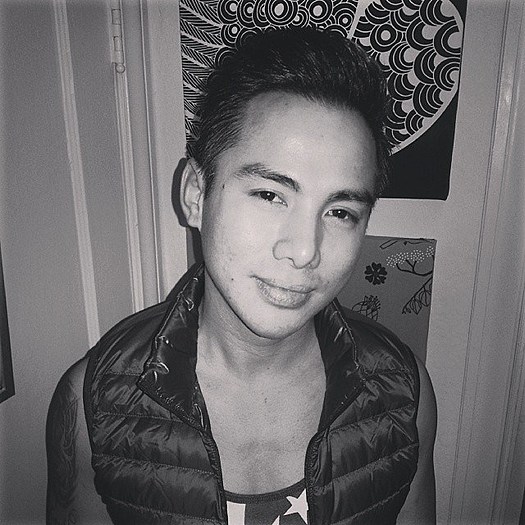 Jethro Patalinghug is a documentary filmmaker and video producer based in San Francisco, California. His first feature documentary film 50 Years of Fabulous had its world premiere as the opening film at QDocs Film Festival in Portland, Oregon on May 17, 2018. It screened at Frameline42 shortly after and toured the festival circuit around the world. The film is now being distributed by Frameline under the Youth in Motion Program. Jethro is one of the fellows for the National Media Maker 2016 Program at BAVC (Bay Area Video Coalition) for his film #MyNameIs, a documentary feature following a protest movement against Facebook's "real" name policy. In 2015, he was the featured filmmaker for Kearney Street Workshop’s APAture, the oldest Asian American Arts Collective Festival in the US. His documentary film entitled My Revolutionary Mother was cited as the best documentary film in the Philippines for 2015 by the film critics collective of pinoyrebyu.com and won Best Short Documentary awards at several film festivals. He co-produced a short film entitled Miss Finknagle Succumbs to Chaos, audience choice winner at Playground Film Festival and official selection to Frameline38 Film Festival. He is also the production manager of Cheryl Dunye’s Black is Blue, Best Short Audience Award winner at Frameline38. He produced and directed a short docu-series for the San Francisco Pride organization featuring some of the Grand Marshals of 2016 through 2019. Jethro was also the Senior Producer and Lead editor for the very first Global Pride of 2020, a 28-hour Livestream of pre-recorded performance, celebrations and speeches from international LGBTQIA+ organizations, activists, celebrities and performers. Jethro is an experienced video producer and editor and has produced content for CSAA Insurance Group, Bluewolf, an IBM company, NextGen Climate, Google Street View, MTV Philippines, QTV 11, GMA 7, ABC 5 and MYX 23 among others. Jethro completed a Bachelor of Science in Film and Video Production at the Art Institute of California – San Francisco. He is now pursuing an an MFA Studio Art Program at Maryland Institute College of Art.

Jethro is Mr. Gay San Francisco 2016-17 and Mr Gay Asian Pacific Alliance 2012. He founded Take the Test, a campaign which promotes HIV testing and counseling in the Philippines. He is also a music artist with a single released in ITunes.