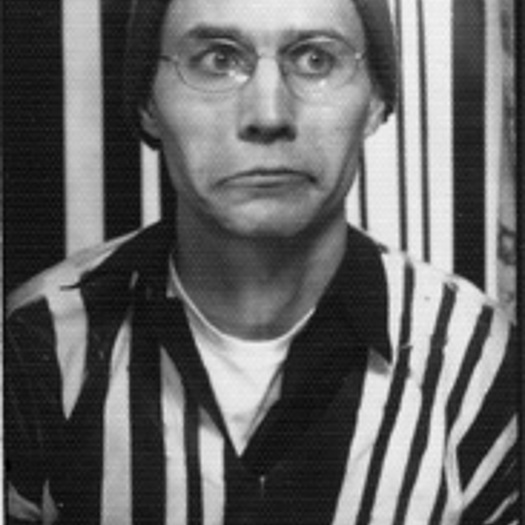 Jeremy Robins is a Filmmaker and Educator in Brooklyn. He's currently finishing a feature documentary on Haitian roots music in Brooklyn titled "The Other Side of the Water." He's worked for POV as an editor and curriculum designer for "POV's Borders" in 2002, worked as Field Producer for MTV's True Life, and has worked as DP on shows for PBS and the Harley Film Foundation. He teaches editing and cinematography classes at Downtown Community Television (dctvny.org) and has led documentary projects with NYC high school students since 1998.
To see Jeremy Robins's full profile (including skills, experience and contact information), you'll need to be logged in as a Professional.
Join or Log in