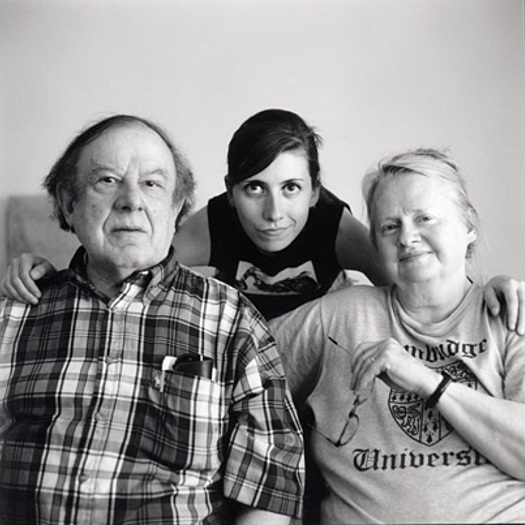 Jenny Abel initially began a career in music, having studied the viola since the age of 8 and receiving a scholarship to attend music school. But she decided to take a completely different path in life and transferred to Emerson College in Boston, graduating with a degree in video and television production. Jenny moved to Los Angeles shortly thereafter and began coordinating overseas productions for Nu Image and Millennium Films. Over the course of four years, she helped the company produce twenty-six pictures. In 2003, she left her job so that she could focus on finishing her own project, "Abel Raises Cain," her first feature documentary.
To see Jenny Abel's full profile (including skills, experience and contact information), you'll need to be logged in as a Professional.
Join or Log in