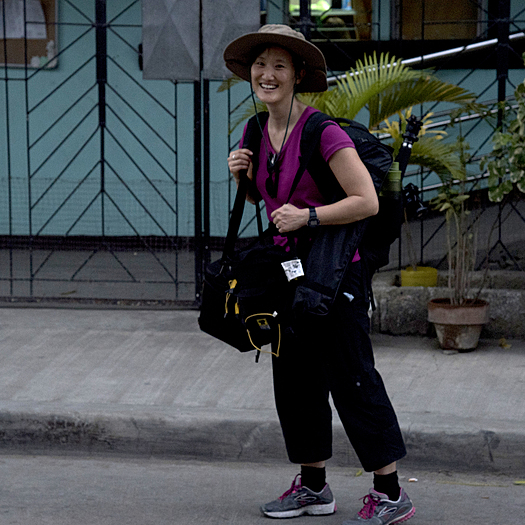 Currently producing and directing my first feature documentary, a verite-style film following three girls as they recover and rebuild their lives after being sex trafficked in the Philippines. Previously, 15 years in the Bay Area television and documentary scene, including stints at Lucasfilm, Sacred Land Film Project, Edelman, KTSF and Anonymous Content. I also make felt, cook a lot of vegetarian food, and do modern dance.

To see Jennifer Huang 's full profile (including skills, experience and contact information), you'll need to be logged in as a Professional.
Join or Log in