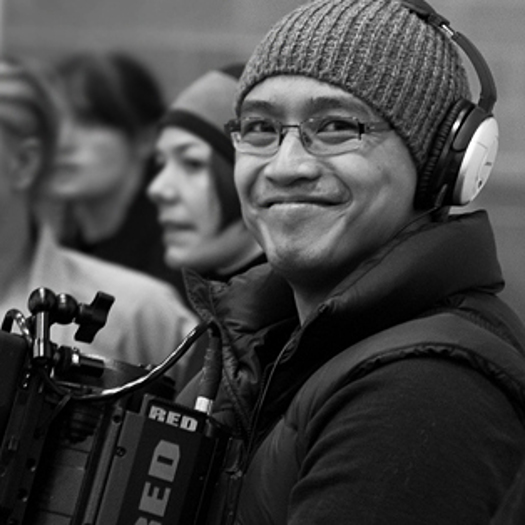 Jeff is a Director, Cinematographer, Producer and award-winning Artist. He co-shot / co-edited the documentary, Free to Play (2014), which received 5.5 million views on its opening weekend. It is available for purchase on iTunes, Amazon Instant and YouTube.  Jeff’s post-production credits include Avatar and King Kong. Jeff is directing Greywater, his first independent feature.  Greywater is the recipient of the Tribeca Film Institute/ESPN Prize for 2015.