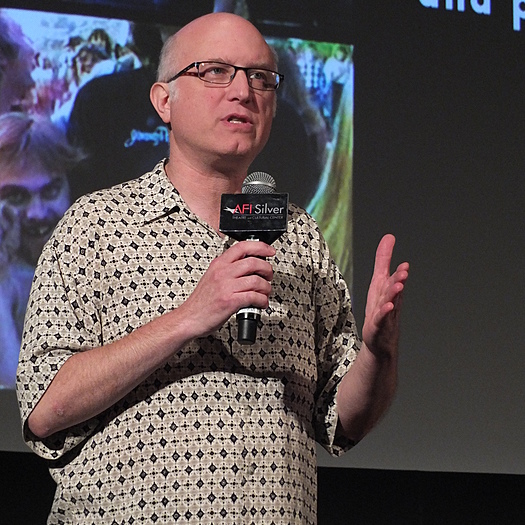 Jeff Krulik has been documentary producer/director for over thirty years. His work has screened at the Museum of Modern Art, Lincoln Center, the American Film Institute and on PBS. His resume includes work for Errol Morris, Discovery Networks, and National Geographic Channel. His commissioned work includes a one-hour documentary on carnival sideshow history for The Travel Channel.

In addition to filmmaking, he also does freelance archival research at the National Archives, and this work got him invited on a recent ten-day trip to China as a guest of China Network Television. And earlier this year, he was honored with the inaugural ‘Filmmaker in Residence’ title for the Docs in Progress organization, which mentors and advises documentary filmmakers, both emerging, and professional.