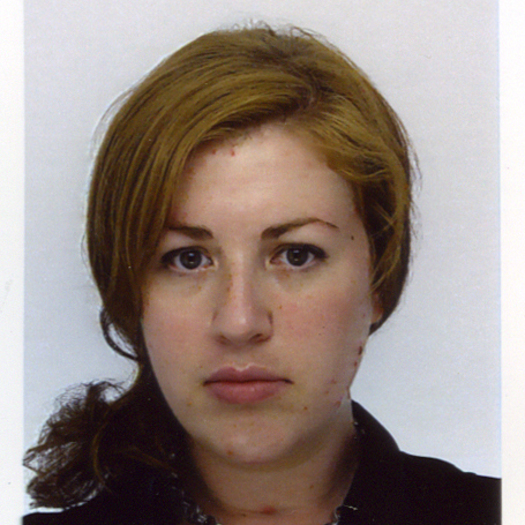 Jeanie Finlay is a British artist and filmmaker who makes documentaries for the cinema, for broadcast and for gallery spaces. She is obsessed with music and this passion runs through all her work. Her latest film is SOUND IT OUT, a feature about the very last surviving record shop in Teesside; a distinctive, funny and intimate film about men, the North and the irreplaceable role music plays in our lives. Previous work includes GOTH CRUISE for IFC (75 mins), the most downloaded title ever on IFC), the critically acclaimed Teenland for BBC4 (60 min) and the award-winning interactive documentary Home-Maker. In 2008 Jeanie set up Glimmer Films and is currently in co-production on two new feature documentaries, one with Met Film for BBC Scotland; THE GREAT HIP HOP HOAX and ORION: THE MAN WHO WOULD BE KING with Quark Films. W: www.jeaniefinlay.com T: @jeaniefinlay
To see Jeanie Finlay's full profile (including skills, experience and contact information), you'll need to be logged in as a Professional.
Join or Log in