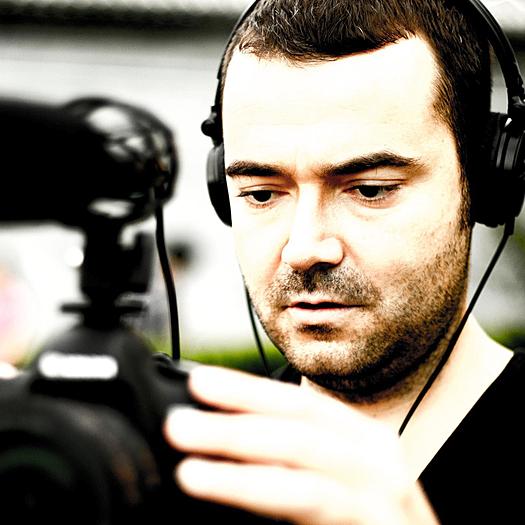 I'm a reporter and video-journalist with a passion for social issues. I was a correspondent in China from 2010 to 2015 and have written extensively on human rights, labor abuses and environmental issues in Asia. My work has been published in Politico, Associated Press, El Mundo and other media outlets in the U.S., Europe and Latin America.

My first documentary, co directed with Antón Calderón, is called 'The Foolish Old Man' and premieres December 6, 2016, on Spanish national TV (RTVE). The film tells the story of four Chinese activists working in different fields (labor rights, environment, rural poverty and pro-democracy movement), sometimes with opposing strategies, but always with a solid resolve to change their country for the better.

I currently live and work in Madrid.