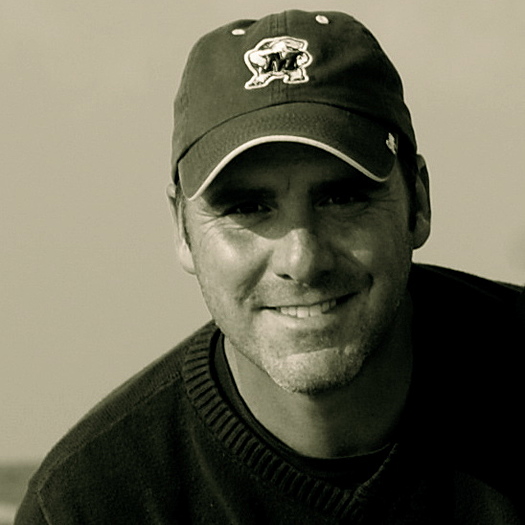 In 1995, John Gardiner started his film career with the Network Group, which produced over 400 hours of aviation related programming for television. Clients included the Discovery Channel, History Channel, and Canal Plus. In 1998, the Network Group launched Wingspan Air and Space Channel, where Mr. Gardiner continued producing documentaries until the channel was acquired by Discovery Communications. In 2000, Mr. Gardiner moved to New York, where he was a producer for Trans Atlantique Films and worked on several projects for PBS. A chance meeting with New York City bluesman, Floyd Lee, prompted Mr. Gardiner to form Willow Tree Pictures. Full Moon Lightninâ€™ is the first feature length documentary for Mr. Gardiner and has since moved from New York to Washington D.C. with his wife and three children.
To see John Gardiner's full profile (including skills, experience and contact information), you'll need to be logged in as a Professional.
Join or Log in