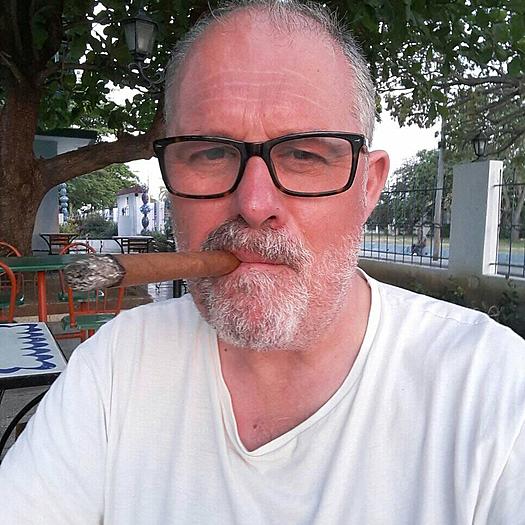 Writer, director, editor & lecturer born in London in 1962. Read BA (Hons) English Language & Literature at the University of Newcastle upon Tyne 1981-1984, then worked as a picture editor at BBC TV News in London before attending the UK's National Film & TV School from 1989-1992. Based in Berlin, Germany between 1992-2006, working variously as a writer, director, editor and lecturer, then taught documentary at the European Film College, Denmark 2006-8. 2010-15 Senior Lecturer at the University of South Wales. Active member of the international CILECT film school network. Based again in Berlin from 2015, teaching filmmaking and working as a mentor/consultant in various European countries. 2017-22 Programme Leader, MA Documentary & Factual, MetFilm School Berlin. 2019-2022 on expert panel of IDM Film Fund, Bolzano, Italy. Since 2016, Mentor, Nipkow Programme, Berlin.

May the force be with you.