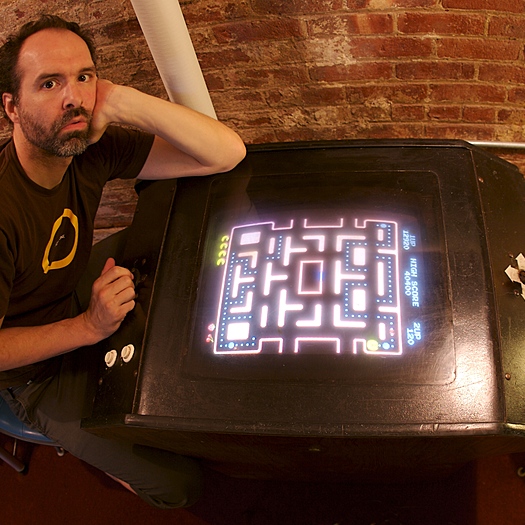 Filmmaker/producer/musician/composer/sound designer/sound mixer/metaphysician based in Brooklyn, NY. Have mixed and designed sound for a variety of projects, including several festival and award-winning films. Recently finished and currently promoting "Wilderness of Mirrors", a genre-bending documentary about prolific singer-songwriter Paul K, nÃ©e Kopasz. Currently directing "Sahel Calling", a documentary about musicians in Mali during the conflict in the north of their country. Returned from Mali and Burkina Faso in March 2013 with 75 hours of interviews and footage, and now entering post-production phase.