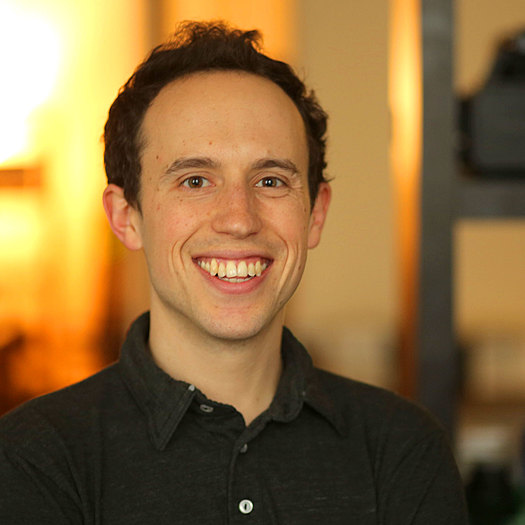 I'm a Canadian/American filmmaker, editor and educator whose work has been featured on HBO, ESPN, Arte, PBS and TIME.com. Most of my professional work has been as an editor for feature length documentaries and those credits include Oscar nominated Redemption (HBO), Emmy nominated Section 60: Arlington National Cemetery (HBO), Wartorn 1861-2010 (HBO), Narco Cultura (Sundance/Cinedigm), and Brasslands (LA Film Festival, CPH:Dox). I'm a founding member of the Meerkat Media Collective, the Brooklyn Filmmakers Collective, and the current head of acquisitions for the distribution cooperative New Day Films.

To see Jay Arthur Sterrenberg's full profile (including skills, experience and contact information), you'll need to be logged in as a Professional.
Join or Log in