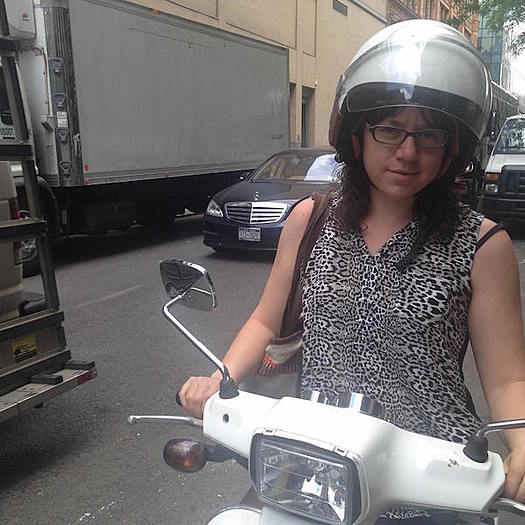 Joanna Arnow is a filmmaker and writer based in Brooklyn. She recently wrote, directed and edited BAD AT DANCING, a narrative short that was awarded the Berlinale Silver Bear Jury Prize and is currently streaming on the Criterion Channel. Her most recent short film LAYING OUT premiered at New York Film Festival this fall. She also directed several other films including personal documentary feature I HATE MYSELF :) a film that was named on top ten lists at IndieWire and Fandor. Her films have screened at Rotterdam, Hong Kong International, Guanajuato, Rooftop Films, Maryland, AFI Fest, IndieLisboa and others.