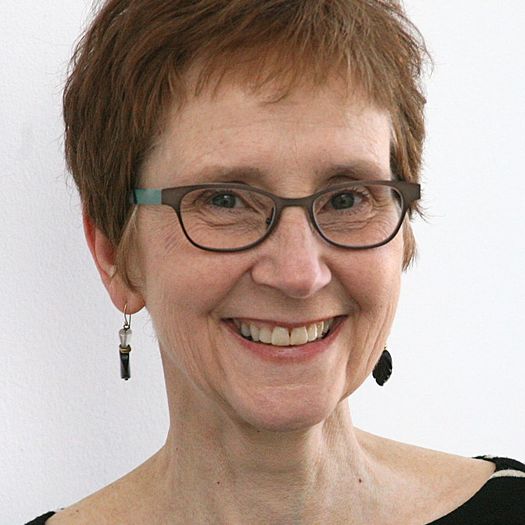 Jan Sutcliffe has over twenty years experience as an editor of award winning documentary programs, including: "Love is a Verb" for Global Vision Productions (2014), "Make No Little Plans: Daniel Burnham and the American City"for The Archimedia Workshop (PBS, 2010), "The Principal Story" for Ethno Pictures (PBS, 2009), "Inside the Handy Writers' Colony" for Dawn Sinclair Shapiro (PBS, 2008), "Mapping Stem Cell Research: Terra Incognita" for Kartemquin Films, winner of a Peabody Award (PBS, 2008), and "Omar & Pete", an Emmy award nominated film by Tod Lending (PBS, 2006). She has edited dozens of programs for broadcast on The History Channel, National Geographic, Discovery, A&E and CNBC. Jan holds a Master of Arts in Humanities from the State University of New York at Buffalo and a Bachelor of Arts in French literature from Colgate University.