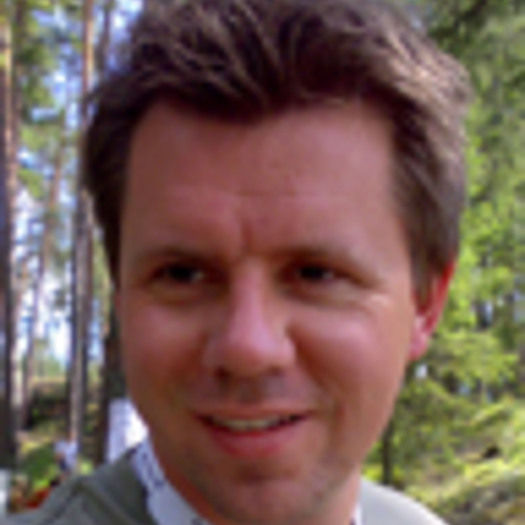 Jan Katsma (1974) is a documentary filmmaker. In 2008 he founded the production company Umwelt Films, together with filmmaker Debbie Kleijn. Katsma films, directs and produces documentaries. He graduated in 1996 at the Royal Academy of Art in The Hague with a specialization in videodesign. Until 2001 he worked as senior editor of the Dutch edition of music magazine Future Music and as a clerk for the court in The Hague and Rotterdam. In 2001 Katsma started working as editor for Roy Dames, who is known for his human-interest documentaries. In 2005 their documentary I Am Mohammed was nominated for a Golden Calf at the Netherlands Film Festival. In 2004 Katsma started as a documentary director with the Hoezo Kansloos series, which he made with fellow director Debbie Kleijn. They make regularly documentary portraits for Dutch broadcaster NPS. At the moment they both work on several television documentary projects for their production company Umwelt Films.