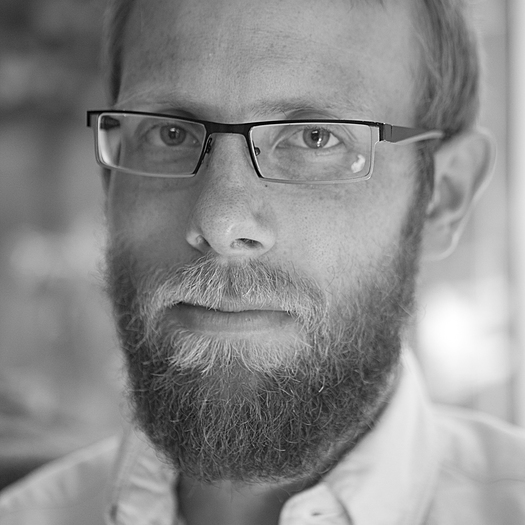 J. Christian Jensen is a filmmaker and educator whose storytelling often explores the tensions between political ideology, science, religion, modernization and traditional values. He seeks out intimate, human stories that provide insight into larger social movements and institutions.

Jensen believes that storytelling can be a powerful force to bridge gaps between opposing beliefs and ideas. His recent work has screened broadly, winning over a dozen jury awards. His Academy Award®-nominated film, White Earth (2014), played at over 50 festivals around the world as well as universities such as Stanford, Yale, UC Berkeley, Duke, and Brown. As a speaker, Jensen has lectured at schools, community groups, and universities and he has also addressed audiences at TEDx. Jensen's credits as an editor include: the Netflix Original non-fiction series, Last Chance U (2016), about a junior college football team in "middle-of-nowhere" Mississippi attempting to claim the national championship; Out Run (2016), a documentary feature following the world's first LGBT political party in the Philippines as they campaign for a seat in congress; and the upcoming True Conviction (2017), about a Dallas detective agency run by a group of exonerated men that now fight to get other innocent men released from prison. Jensen is a graduate of Stanford University’s Documentary Film M.F.A. program and was based in the San Francisco Bay Area until his recent move to the Chicago area.

To see J. Christian Jensen's full profile (including skills, experience and contact information), you'll need to be logged in as a Professional.
Join or Log in