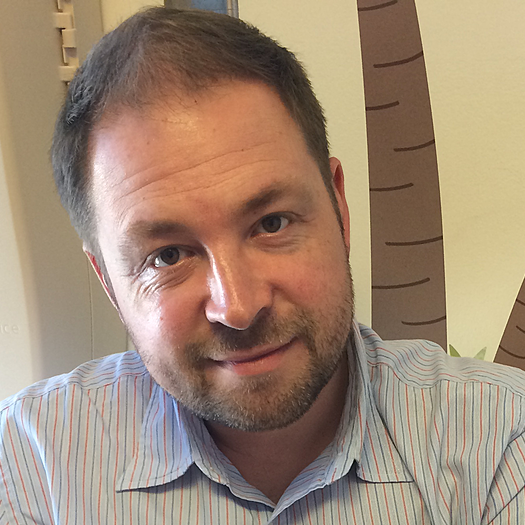 James Eowan recently completed Wrestling Alligators, a feature documentary he co-produced about James Billie, father of Indian casinos and leader of the Seminole Tribe of Florida. James also serves as the head of operations and special projects at Seventh Art Releasing. James has overseen the acquisition, release, and distribution of over 100 films -- many of which have won awards from major film festivals including the Sundance Film Festival, SXSW and Berlin International Film Festival, and garnered Oscar and Emmy nominations. In his time at 7th Art, he has also overseen several films as executive in charge of production. He is a graduate of the University of California Santa Barbara and the American Film Institute.