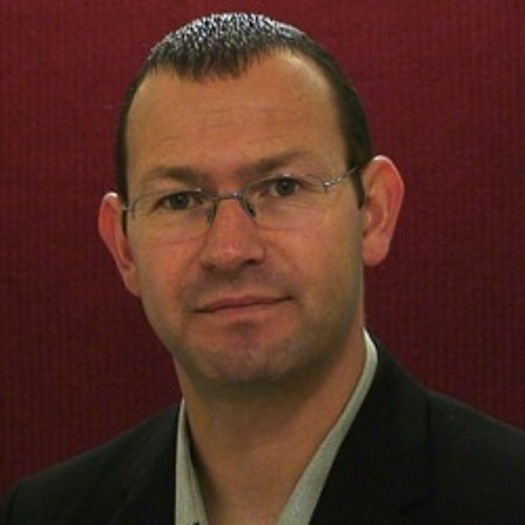 Jake S. van Vuuren worked in various positions on Hollywood movies when he started out his career in Los Angeles in 1995. He then pursued screenwriting and completed five feature length scripts in different genres. He then established his own production company in 2005. He has experience as a camera operator, director, writer, producer and editor. He works as a story editor and story producer. Jake has a deep passion for documentary filmmaking and tries to empower people and communities that do not have a voice.

To see Jake van Vuuren's full profile (including skills, experience and contact information), you'll need to be logged in as a Professional.
Join or Log in