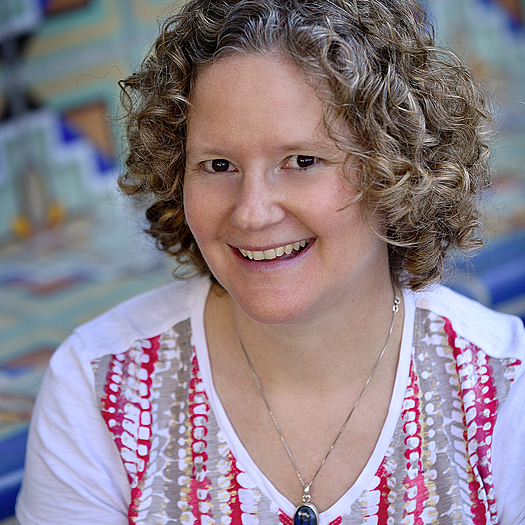 Betsy Kalin is an award-winning director/producer/writer at Itchy Bee Productions. She is a featured speaker at conferences, universities, film festivals, and community events. Her Emmy-nominated documentary VISION 2030: FUTURE OF SOCAL premiered on Spectrum News 1 to two million households. Her previous documentary EAST LA INTERCHANGE was broadcast on Spectrum News 1, highlighted on NBC L.A., and has won ten jury and audience awards to date. In 2016, she was the recipient of the Los Angeles City Historical Society’s J. Thomas Owen Award for illuminating L.A. history. Her films ROOF, CHAINED!, CLICK, and HEARTS CRACKED OPEN have been honored with multiple awards at festivals around the world. She is currently in development with the documentaries DREAMING IN SOMALI and PHOENIX: THE LIFE AND DEATH OF ALICE HERZ. She is an adjunct professor in Social Impact Documentary at Saybrook University and Emerson College Los Angeles. She received a BA in Women’s Studies from Columbia College at Columbia University and an MFA in Directing from the University of Miami.