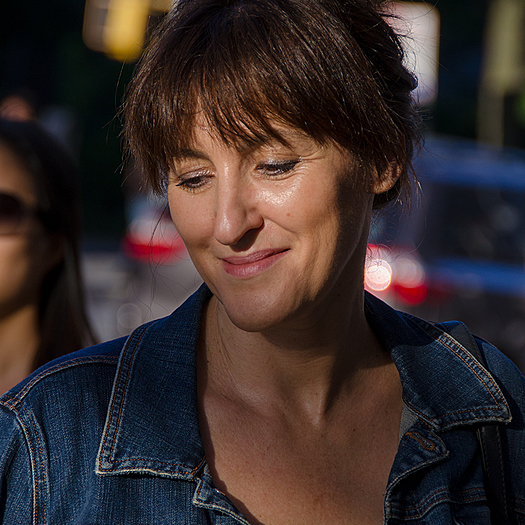 Irina Patkanian is an award winning filmmaker, a Fulbright scholar, a professor of film and media arts at Television, Radio and Emerging Media department of Brooklyn College/CUNY, and the president of “In Parentheses,” a NYC based nonprofit film, theater & media arts company that supports immigrant women artists since 1995.