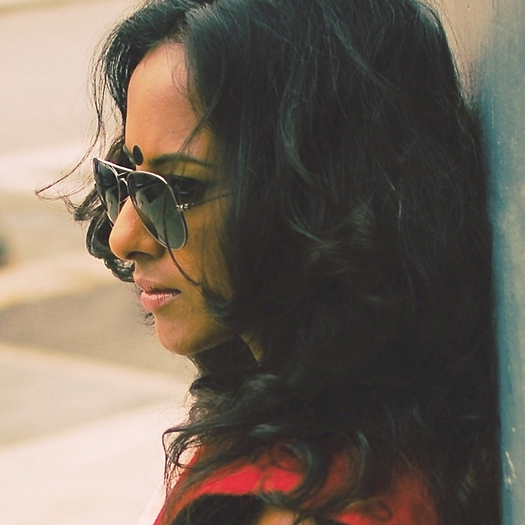 Indrani Kopal is an award winning Malaysian independent documentary filmmaker and a recipient of the Fulbright Scholarship 2012. Following a six-year career in video journalism at Malaysiakini, she received Fulbright scholarship in 2012 and pursued Masters in Fine Arts in documentary film at Hofstra University in New York. Her short documentaries have been screened at various venues in the United States. Her documentary "The Game Changer" has been accepted into seventeen film festivals including the prestigious Cannes Film Festival 2015. Upon returning to Kuala Lumpur early 2016, she founded Far East Documentary center and formed a biography film project. Indrani often employs various filmmaking ‘participatory video storytelling’ and ‘collaborate filmmaking’ methodologies such as participatory video and video diaries that allow storytellers to engage within their own story.