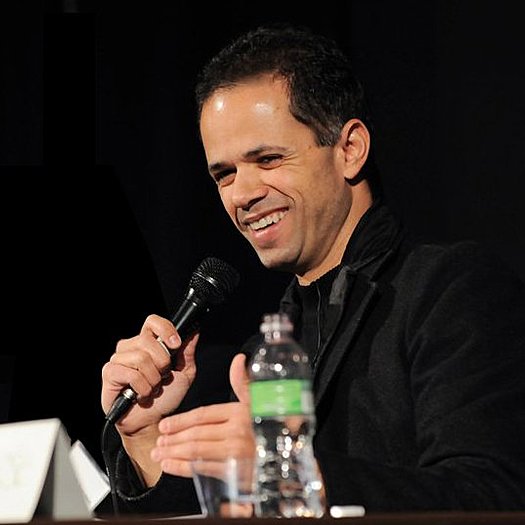 An Israeli native, a Director and Composer has over fifteen years experience directing digital production for music, video and documentary projects. He is director and founder of a OneWorld Group, a Technology & Multimedia consultancy firm whose clients include Harvard University, OXYGEN Network and Post-Production Studios. iLan assumed both directorial and advisory roles for all phases of the multimedia production process, including pre/production/post, Music production, network administration, technical production management, music production and post-production coordination and development. iLan provided post-production and technical direction for the documentary film THE MOSQUE IN MORGANTOWN, which aired nationally on PBS in June 2009, and won Best Documentary in the Asian American Film Festival. The music, which was composed by Kareem Roustom, was nominated for an Emmy on Spetmebr 27, 2010 As a cameraman, iLan served as a lead camera operator for CCTV (Cambridge Television); and filmed relief efforts for an Israeli NGO (NATAN) and a Haitian NGO (PRODEV). In March 2010 iLan escorted representatives from both NGOs to Haiti, and documented their rehabilitation activities in Port-au-Prince, CitÃ© Soleil and PÃ©tionville. In 2010, iLanâ€™s footage on Haiti aired as apart of a global campaign in the Israeli media to bring awareness to the growing development in Haiti after the quake.
To see iLan Azoulai's full profile (including skills, experience and contact information), you'll need to be logged in as a Professional.
Join or Log in