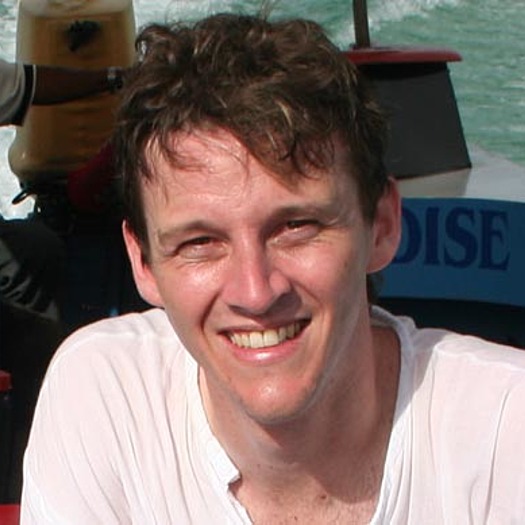 Born in Perth, Western Australia in 1971, Matthew had as blissful a childhood and upbringing as can be expected in the sedate suburbs of Australia. But although blessed with Mediterranean style climate where summer lasts 9 months of the year, he still spent more time indoors glued to the screen than outside in the sun. A love affair with the moving image has been his passion from as early as he could comprehend Sesame Street. As soon as he left high school he had the great fortune of getting every teenage boyâ€™s dream job, working in a record store. But not just any store. This was the cityâ€™s largest and coolest, 78 records, and many days were spent educating himself on the vast collection of music and film (he was in charge of their movie department) that the store boasted. He then went on to study Film and Television at Edith Cowan University, offered his services as an editor to anyone whoâ€™d take pity on him and eventually moved to Malaysia where he worked under the tutelage of BAFTA winning director, Stafford Garner. While working in Malaysia, Matthew has had the fortune of filling the role of almost every position in production. In his primary function though, he has edited for National Geographic (Show Real Asia) and Discovery Channel (Six Degrees), as well as the Australian Broadcasting Corporation (Surfing the Menu). Matthew has made his directorial debut in the documentary â€œBajau Laut â€“ Nomads of the Seaâ€, a work commissioned by corporate sponsors as part of a series on Malaysiaâ€™s rich cultural and natural heritage. He has a keen sense of social justice and hopes to produce more politically provocative films during the course of his career.
To see Matthew Malpeli's full profile (including skills, experience and contact information), you'll need to be logged in as a Professional.
Join or Log in