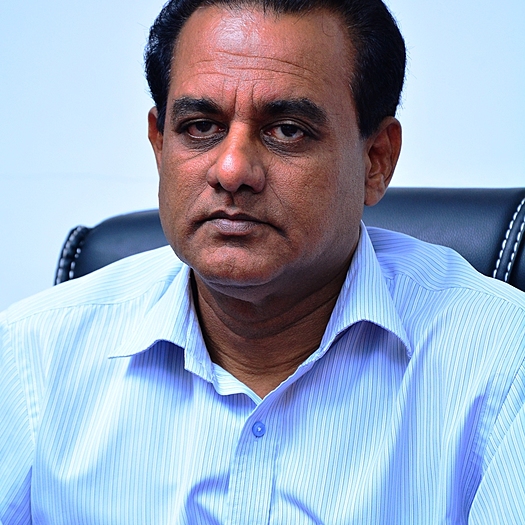 Henry Warnakulasuriya is a known creative writer in Sri Lanka. He is an author of books in the fields of Short stories, Children stories, Novels, Translations and Film Criticism. Henry is a film critic and was the Assistant Director of the internationally awarded feature film â€œThis is my moonâ€ . He is a director of number of educational video programmes & documentaries. He was the supervision director of a short film â€œMid Sun Shadowsâ€ produced by a group of youths in the Southern Province of Sri Lanka. â€œEndless Journeyâ€ is his first Short film. Henry is a graduate of University of Peradeniya , Sri Lanka where he majored in Engineering and earned masters in Mass Communication at University of Kelaniya, Sri Lanka. Henry Warnakulasuriya is a visiting lecturer conducting lectures on "Cinema & Television" at University of Peradeniya, Sri Lanka